Home Recomendaciones Back in the Fifties, the Spanish resort was a magnet for movie... 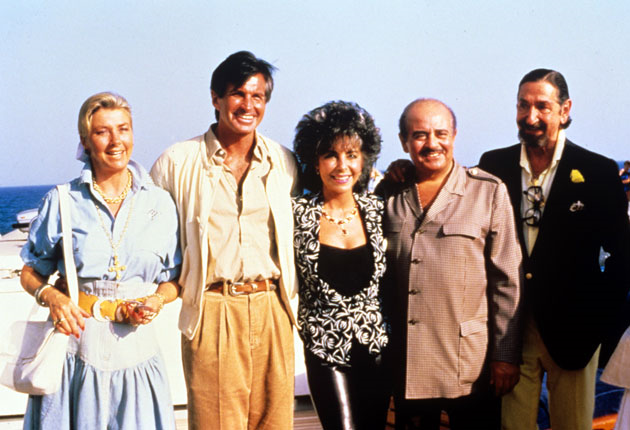 The Only Way is Marbella

David and Samantha Cameron, or more likely one of their advisers, may have thought they were showing a common touch when they chose a family getaway in Ibiza this half-term, but really the place to be seen this summer is an old Andalusian fishing village. 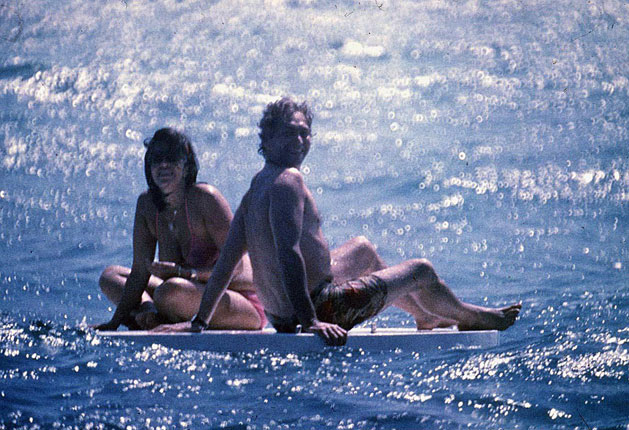 The coastal resort of Marbella may not boast the pure white sands of nearby Ibiza, but that hasn’t stopped the European jet set from colonising the warren-like alleys of Arabian architecture and luxury hillside villas for their summer playgrounds for decades.

The resort first attracted the spotlight in the Fifties and Sixties when it played host to stars of the silver screen such as Sean Connery and Diana Dors. George Best, football’s first sex symbol, was a regular visitor in the Seventies, a tradition – along with the partying and fondness for company of the opposite sex – which his son Calum, a recent visitor, has kept alive. 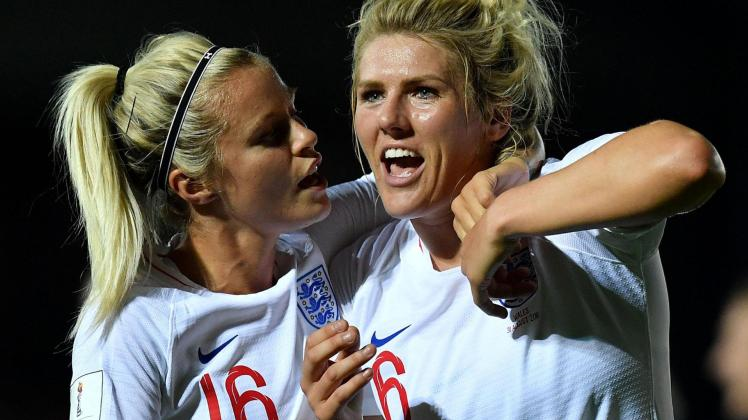 Can you make a sports career pay?

The celebrities of the golden age came to Marbella to see and to be seen, a sentiment echoed by the current generation. In the Nineties, the genteel glamour of old Hollywood was replaced by the flashing of Euro-cash – emblazoned with designer logos was the only way to dress. Fashion may be about being more discreet, but tell-tale signs, such as the red soles of a pair of Louboutins, show that the credit card is pure gold, if not platinum.

For the British tourists flocking to Marbella this summer, the party starts even before they board the plane. The Friday afternoon flights are filled with women with rollers already in their hair. The tabloids might have had a field day implying that Samantha Cameron was raving it up in Ibiza last weekend, but the party she attended was actually over by midnight.

At that time, the bars of Puerto Banus, the main strip in Marbella, are only just beginning to fill up. Here, while the money flows, so will the champagne and vodka on tables which have a minimum spend of €450 (£400). Nights are spent partying until the small hours, but here the mantra is “go hard or go home” and after a couple of hours’ sleep it’s time to stumble down to the beach to soak up the sun, before heading back into town later to do it all again.

There’s no rest for the wicked, and Sundays are no exception, when the beachside Ocean Club hosts the only party to be seen at. Entrance to its Champagne Spray Party, held on the last Sunday of every month, comes with a €125 price tag, for which anyone willing to stump up the cash will receive a bottle of Veuve Cliquot.

You would be forgiven for thinking the champagne is for drinking. The aim of the game is in fact to spray your fellow revellers, preferably while jumping around on the sun bed you’ve paid €1,750 for the pleasure of renting. Bacchanalian revels had nothing on this lot.

Marbella, it has to be admitted, is something of a cultural vacuum, so the word on everyone’s lips this summer is not the Arab Spring. Instead, the main topic of conversation is the meteoric rise to D-list celebrity status of the cast of The Only Way is Essex, or TOWIE, a Bafta-winning reality TV show which documents the lives and loves of a gaggle of young Essexians.

The cast of TOWIE, who were recently spotted in Marbella, are adored by their fellow holiday-makers because they are famous – which most people still equate with being rich – and “just like them”.

Revelling in their fame, the cast were seen socialising, playing up the catchphrases and signature looks that have caught the imaginations of their audience. They readily posed for photos with intoxicated and awestruck fans as well as the paparazzi, who lined the beach waiting for a sighting of their cash-cows.

The key to a successful holiday in Marbella, as with so many things in life, is to be part of the in-crowd. Entrance can be bought via the appropriation of extension and augmentation hair, eyelashes, nails and breasts – nobody sunbathes topless so as to keep their surgery scars hidden.

Tanning is an important part of life, and melatonin injections are commonly used by men and women. The Ocean Club boasts a large pool, but few people venture into the water. This is probably just as well, as all-day drinking and deep water do not happy bedfellows make. Instead the time is passed dancing, posing, and ogling each other from behind the lenses of designer sunglasses, before the revellers make their bedraggled way back to their accommodation when the venue closes at 9pm.

It would be wrong to represent the revellers in Marbella as being purely of Essex-extraction. The accents of Newcastle, Liverpool and Manchester mingle with those from the Estuary, but whatever the accent the sentiment remains the same.